It’s February 27th and we are still yet to see any Faerun Under Siege in UK stores.

After the US street date of February 10th had passed the Forum at The Reserve Pool, along with DM SubReddit and the DM Unlimited Facebook page, quickly started filling up with trades, commentary, and Rainbow Draft announcements as the Gravity feeds hit stores and the cards got into the hands of the US & Canadian players. 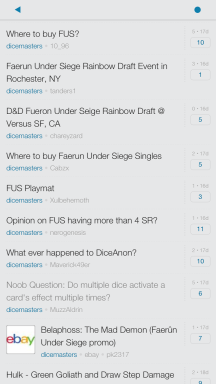 There hadn’t been any word on the European stock though asides from hearsay & rumour. All the usual speculation was knocking around – Boston dock workers were holding our FUS Grav Feeds hostage, Somali Pirates had hijacked it en route, they’d been beamed up by a UFO etc etc – but nothing firm had been heard.

I gave Wizkids a tweet to ask and they were very quick to reply:

I got excited. Not only was the date Wizkids gave me just a mere 2 days away, it was also pay day and I was going to be flush for spending! I swiftly shared the good news on the UK Dice Masters Players Facebook page with my local community.

I was immediately met with skepticism from the retailers in the group. “Esdevium are making warehouse changes at the moment” said one FLGS owner, “D&D Dicemasters did not appear on Esdevium’s new release sheet for next week :(” said another “likely meaning it’ll be the week after next”. (Esdevium are the UK distributor, FYI)

Friday rolled round and words of disappointment followed the retailers previous posts. “This is the worst” one regular on the Group commented, summing it up for many in the UK community (and Europe at large – I gather).

The date Wizkids quoted in their Tweet had proven inaccurate. 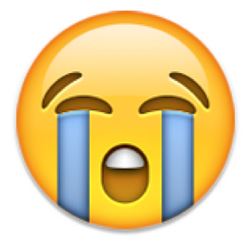 This was not the situation with the Amazing Spiderman set, at least, I seem to recall it being on time. I remember rolling into one of my favourite FLGS’ for a Friday night Dice Session and finding the stock there pretty much as The Reserve Pool’s countdown timing finished. I bought a handful of boosters along with my starter (enough to make it up to a square 30 quid) and pulled a SR Morbius, much to the chagrin of another regular player round those parts.

Delays like this definitely impact on the end customer in a negative way. I’ve seen anger, frustration, and miserable resignation from retailers & customers alike in these types of circumstances. It also keeps happening repeatedly, which could understandably create a perception of a substandard or incompetent business, which in turn impacts on the longevity of the game.

Wizkids aren’t the only tabletop game provider to be plagued by release delays. Fantasy Flight Games immediately springs to mind as notorious for it and I know of many other game manufacturers who rarely commit to anything more detailed than “due Q3” or “Summer 2016” to keeps their asses covered. 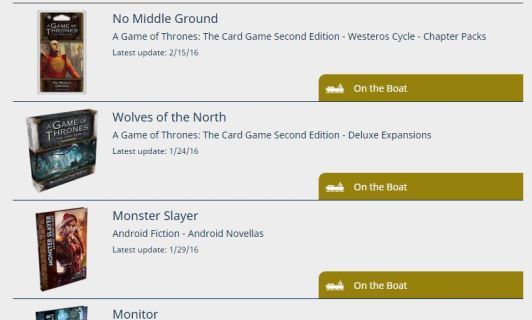 It’s often the case, when challenged, that Game providers pin the blame on someone else responsible for the links in their supply chain (The unreliable East Asia printer or the dock workers repeated industrial action etc) and whenever they do I am always reminded of a great video about “The Ladder of Accountability” I once saw:

(Apologies for the crappy quality – it’s a CAM, however, the message is so thought provoking it’s a great vid despite the quality)

I must say though, to be fair, I’ve seen some pretty accountable behaviour by Wizkids this month over the WKO Prize Card debacle – their e-mail avoided any “blame” or “I can’t” language and simply acknowledged reality, found a solution, and owned. Fingers crossed they make it happen…

Anyway, I’ve tweeted them again highlighting the fact that the date they provided was inaccurate, for the UK at least (maybe Germany & Spain got theirs?), but I’ve not had a reply yet – probably because it’s the weekend and there’s no one manning the Twitter account. I’m not sure what I expect really but I’m a big believer in feedback being indisputable statement of fact…

…and the fact is – there is still no Faerun Under Siege available for purchase in the UK yet.