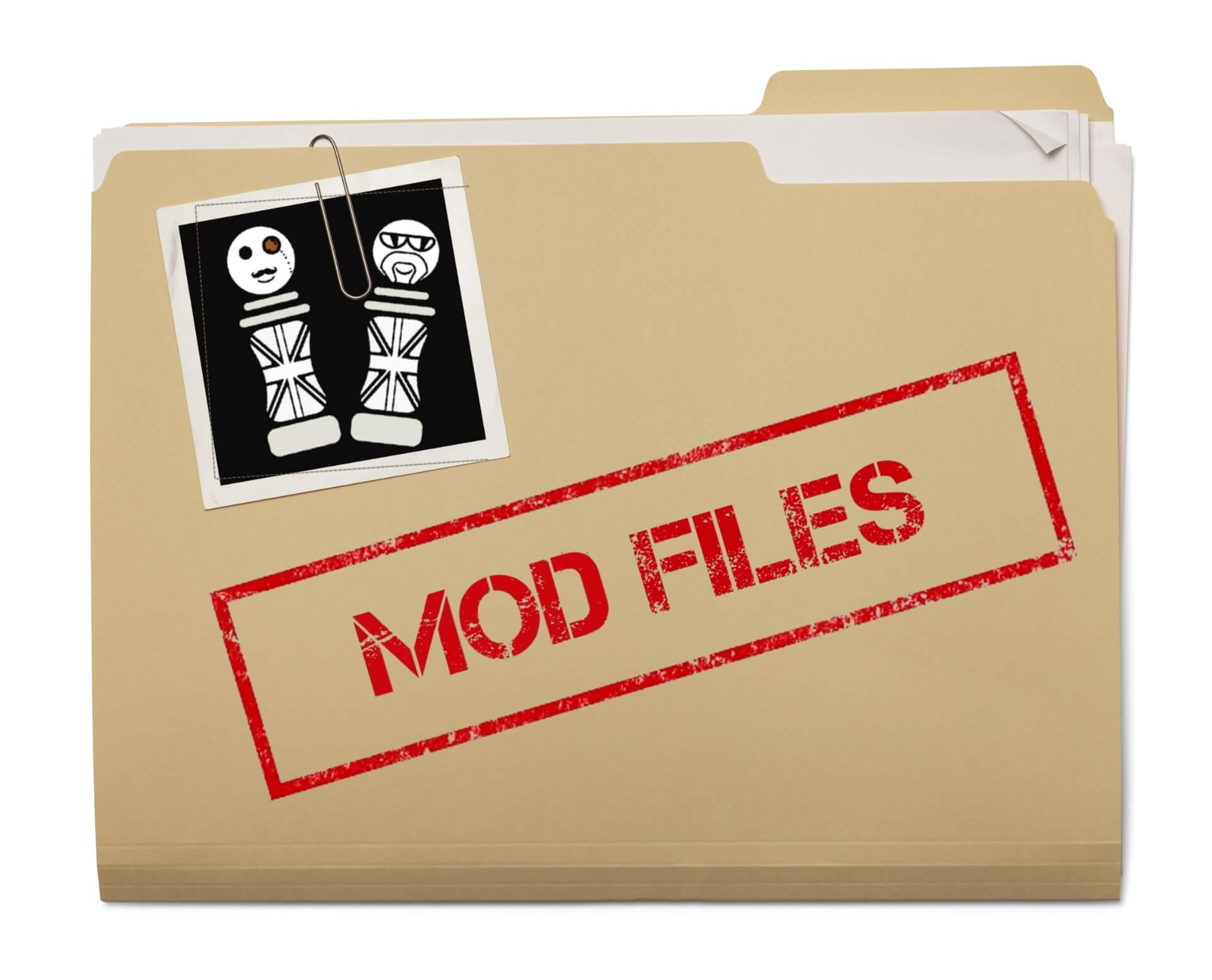 Welcome to the latest edition of the “MoDFiles” – your update of all things Dice Masters from around the Ministry for September.

It’s been a big month, so there’s lots to get through, so let’s not hang around & get to it…

We ran a Dice Masters Online tournament on August 22nd.

The event took place as part of the “Virtually Expo”, the digital alternative of the UK Games Expo this year, and reports are that much fun was had by all the participants.

We had 27 players take part, meaning the event had 5 rounds in total. It was great to see so many players from around the world get involved and we want to congratulate “General Nemesis” for coming out in top with his Super Rare Thor build.

You can find all the info, including team lists, after event reports and our latest UKGE podcast special here at our dedicated UKGE page:

The fine gents over on the Breath Weapon X YouTube channel have had a re-brand and are all set to have an epic channel re-launch in September.

We got together with them to record a few theme games for the big kick off of BWX V2.0 – keep an eye out for those games across both channels.

We love how these guys take it completely off-meta and play the wackiest team build ideas they can think of – so please take a minute to go check them out:

Roll for the North Event

Speaking of online tournaments – our friends at DM-North are lining up the next Virtual Tournament; “Roll for the North”, to take place on Saturday September 19th.

Put the date in your diary folks! It’s going to a Modern Constructed tournament over the ‘tinternet, and is expected to be yet another day of fun rolling some dice.

We’ll be there, and hope you will be too.

Roll for the North

We’ve continued to brush up and expand the content available here on the BritRollerSix site – and the eagle-eyed visitor may have noticed a new addition in our header menu: “Team Lists”.

That’s right – we’re pleased to let you know that, after an EPIC few months of Dice Coalition Team Builder link creating we have started to create a one-stop archive of ALL team lists we have played on our YouTube Channel. We have a wealth of lists posted with more coming soon.

All the team lists are conveniently organised by the theme (ie “Competitive”, “Casual”, “Single Affiliation” etc) and a (very) short blurb describing the team.

Go check it out from the header menu.

Stu.ART is a legend – check out the latest instalment of the “Draw & Roll Comic Strip” from his fine pen.

This episode is called: “Waiting…”

Even though we’ve both had a bit of holiday time and been dealing with Kids around our feet we’ve still managed to keep the content up over on our YouTube channel, albeit a bit of a quieter month than usual.

Chris takes us through a few more curious combos he’s been testing from the new Dice Masters Infinity Gauntlet set.

We’re were long overdue a classic True Mister Six rant – so here’s one for ya! Chris talks us through some thoughts he’s been considering lately about the diversity of the meta.

Our “OP Kit Retrospective” series continued through August, taking a look at Organised play kits in relation to the comic book source material. This one is particularly of note because of the new, sexy presentation method.

A new series kicked off this month looking at our favourite way to play the game: Single Affiliation. In part 1: the Justice League affiliation.

A listener wrote to us recently asking about how to team build with a small collection, so we just had to make a vid sharing some ideas on how to approach it.

AND those are just a handful of the great Dice Masters video content we’ve been publishing – you should consider joining us on a Wednesday for our Live Game Play stream too. Subscribe by hitting the button below.

Speaking of subscribing/following: there are loads of ways to get involved and be a part of the Ministry of Dice community. Find our content, join the conversation on our social media, and contribute to the continuous improvement of the output with these links below…

There we are folks – that brings us to the end of the September update. Lot’s of outstanding stuff to look back on and tonnes of exciting things to come.

We hope you’ve been enjoying these summaries and been finding them useful – please don’t hesitate to contact us and let us know if there’s something or other you’d like us to start including in these updates in the months to come.